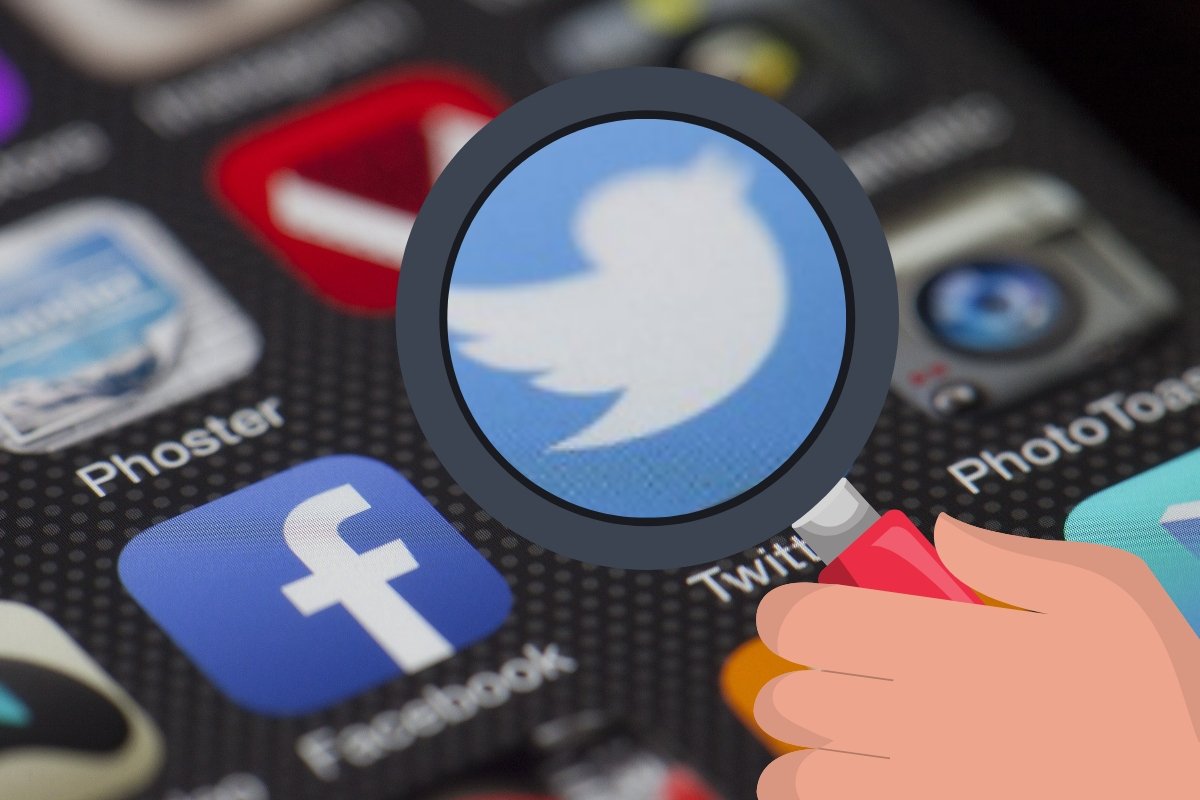 What Are Social Media Investigations?

In the age of social media, when people choose to expose their lives on online social channels, they are providing vital data points for a social media investigation.

When 81% of the adult US population is present on a social media channel or more, and the majority of Americans have a Facebook profile, it’s impossible not to appreciate social media for what it is for private investigators: an information goldmine.

What is a social media investigation?

This could be used as proof in court cases to support alibis and also give appended documentation, for risk analysis, and also for active surveillance.

Social media investigations have as starting point many of the social media websites, like:

There’s no way around it, so they have to use their resources and the information they have to dig through the vast world of social media.

Sometimes, it’s enough to have a name or an email address for this world to open its gates but the more information you have, the faster you’ll get your desired results. Of course, social media investigations are not limited only to social media channels.

Private investigators often make use of Google, Bing, and other search engines to find the information they need.

What types of information can be found?

The private information investigators are looking for depends on the case they’re trying to solve.

If they’re searching for signs of illegal activity, they’ll focus on posts, photos, and account updates, analyze them and look for metadata to detect if the account owner is posting the content or if the account was hacked.

A picture is worth a thousand words

Photos found online contain EXIF data that indicates the time and location where they were taken.

Reverse image search also is a useful tool in a social media investigation because it’s enough to upload the subject’s photo into the search engines and you’ll get access to all the sites where they’ve posted the respective image.

However, private investigators need to determine if the profile is legitimate, if it’s a front for other accounts or if someone else is using the photo to create a fake profile.

Social media investigations have proven to be useful in many situations and for many cases.

They can be conducted not only by private investigators but also by the police, individuals, or employers.

Most of the times, these investigations are vital for:

Social media channels are great tools to establish the subject’s character, to prove or disprove an alibi or to gather the information that corroborates with the one already on file.

From relevant comments and photos to posts and metadata from posts, everything available online can help with a court case.

Once the subject’s character and reliability are established, private investigators can use the evidence to discredit or confirm claims or determine if a witness is trustworthy or not.

Evidence should always be gathered methodically, based on the appropriate metadata, and with utmost care to preserve the information intact.

Otherwise, there is a chance it is thrown out of court. That’s why it’s important to work with private investigators. This way, you can be sure the evidence collected following a social media investigation will stand in court.

From collecting photos, posts, and metadata to tracing hashtags, location data, and messages and using Google’s reverse image source, social media investigations are often at the center of divorce cases that need to prove someone’s infidelity or overall lifestyle.

It’s enough for a post to place two people in the same place, at the same time, like in a restaurant or at a hotel, and the entire case has a solid base that can’t be dismissed by the court.

However, this information needs to be gathered professionally, by experts such as private investigators, to avoid being dismissed by the court.

Social media accounts can help establish a parent’s character, lifestyle and standing in the community.

As expected, this information should be collected carefully to make sure it’s admissible in court. Social media investigations can gather information to either support a parent’s case in court or discredit a parent’s custody claim.

They can also prove if the current custody agreement has been violated in any manner.

Photos, statutes, and posts are often used to establish character, as are the parent’s friends and interactions.

Private investigators also use metadata from photos and posts to prove location and know how to instrument photo analysis to gather essential data for the case.

Social media investigations are often conducted to gather evidence of neglect or even abuse, illegal activities or evidence that proves the parent’s morality, conduct, and love for their child.

Whether you’re trying to locate a missing person or to skip trace, someone, social media investigations can play an essential role in solving your case. These channels offer access to valuable information about someone’s location and not necessarily from the subject’s account.

If a friend tags the person in one of their photos, a private investigator will have a trail they can follow and eventually locate the person.

The advantage of social media is that it creates a valuable mix of personal data, like birth date and education, and social connections.

Posts and photos are always helpful due to their metadata while photo analysis paves the way to identifying the person’s location at some moment in time.

The standard background checks and recommendation letters aren’t enough anymore to convince an employer of your trustworthiness and morality.

They can spot signs of questionable activities and assess if the candidate will behave accordingly to the company’s guidelines.

However, things are a bit more delicate in this case.

To make sure the company avoids a lawsuit, the employer needs to ask for consent before conducting a social media investigation and use a private investigator.

This way, they can be sure any information related to a member of a protected class gets left out from the report.

What employers don’t want to find on anyone’s social feed are posts and photos related to illegal activities, racist, or sexist content or other objectionable content, as well as jobs that are contradicting the information they have compared to someone’s education and work experience.

Need to recover data from a digital device?