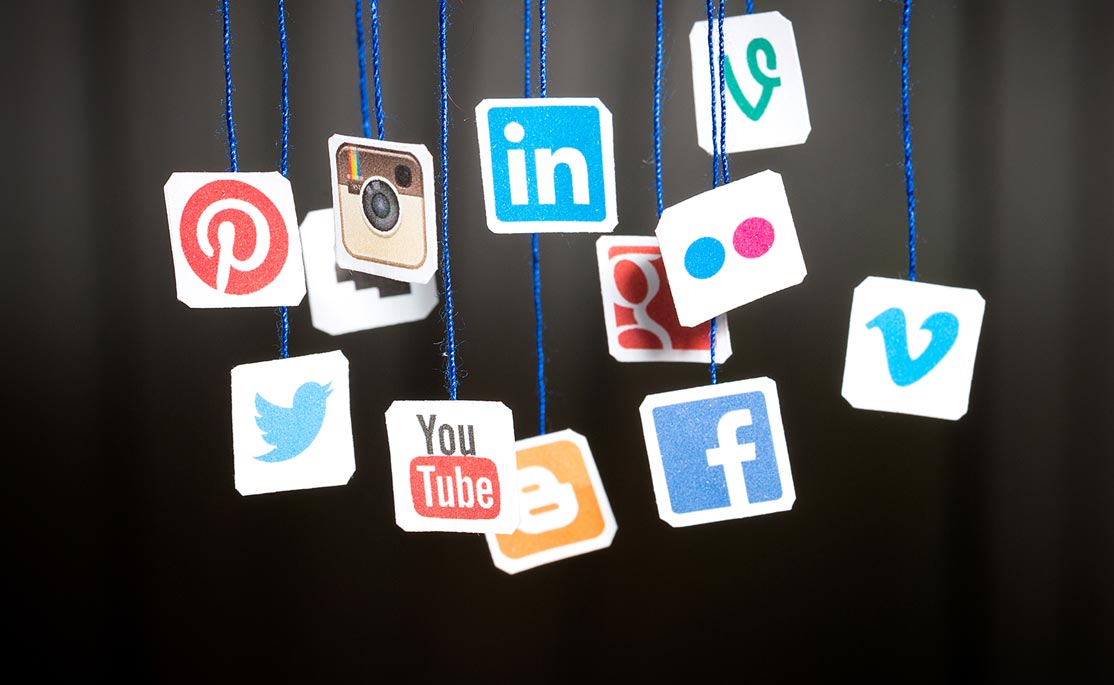 Social media has changed the way that many people communicate, for better, or for worse. All too often, people use social media accounts to communicate aspects of their lives, leaving themselves open and vulnerable to the judgement of others.

This is especially true of child custody cases. According to a survey conducted by the American Academy of Matrimonial Lawyers, 80% of attorneys reported using evidence from social networking sites in their custody cases. For this reason, one must be mindful of the potential impact of social media in the courtroom.

Most parents never consider that what they post on Facebook might cause them to lose custody of their children. This is especially true of parents who are careful to never publish negative statements online. But posts don’t have to be negative to affect a ruling.

For example, precedent was set when a New York mother lost full custody of her son in a 2015 custody battle. Christina Antoine, a psychiatrist, was stripped of custody after her ex used Facebook pictures of Antoine traveling to Italy and sightseeing on out-of-state-business trips to prove that she was away too much to be a primary caregiver.

Photos posted to social networking sites, in general, can be problematic since they may be used to prove how (and when) a parent spends time with their child. In another case impacted by social media, racy photos taken in a club and posted on Instagram were used as evidence by the custodial father in an attempt to prove that his ex-wife was unfit and spent a lot of her time partying instead of with the children. The mother, surprised by the introduction of the photos, learned a hard lesson: even “private” photos shared with “friends” can become public record. 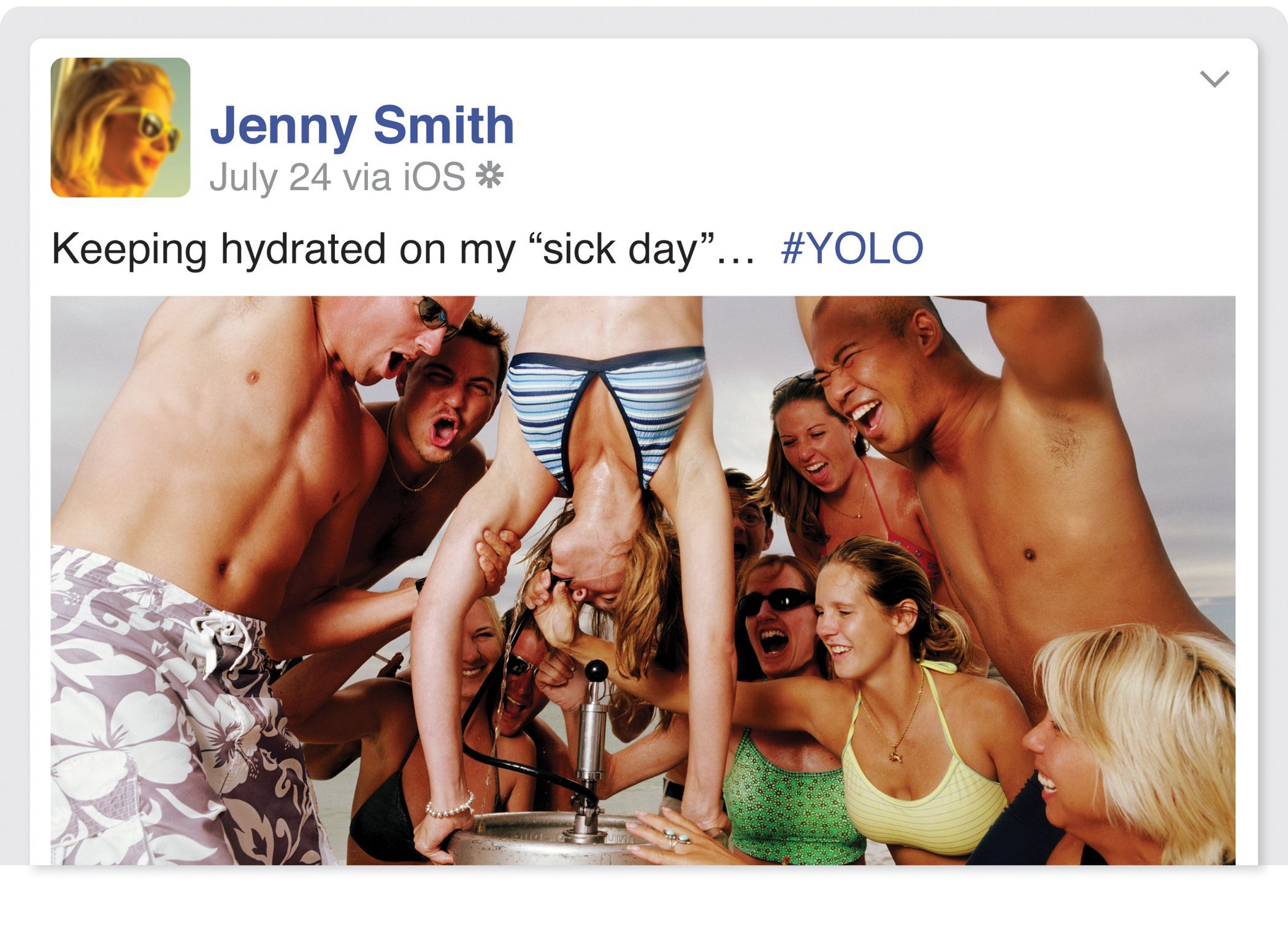 Much of the evidence admitted into evidence during child custody hearings aren’t pictures but posts parents put up in the heat of the moment and live to regret. These “rants” often air dirty laundry, degrade the other parent, or otherwise publicize private information. Such was the case of Elissa N. n/k/a P. v. Ian B., a family law battle in which the mother regularly posted on social media and published blogs blasting her ex-husband. This evidence supported the court’s ultimate decision to award custody to the father.

A final way that social media can cost you in a court battle isn’t in what is posted but the actual deleting after the fact. After all, that’s what many angry ranters do! They post, they feel guilty, they delete. But the act of deleting content from your social media account could be used as evidence against you in court! Known as spoliation of social media evidence, this is especially true of Illinois cases were under the Illinois Supreme Court Rule 219(c) and the common law theory of negligence, a case party can be sanctioned for deleting social media content.

Because deleting can be considered a crime, it is even more important to be careful of what is posted on social media in the first place.

Remember that skilled investigators are able to pull information that has been deleted even from deactivated accounts. They often have access to databases that offer a wide range of search capabilities that can locate damning evidence in an instant. If you’re facing a custody battle and are wondering what kind of evidence can be collected other than social media, look here for more information.