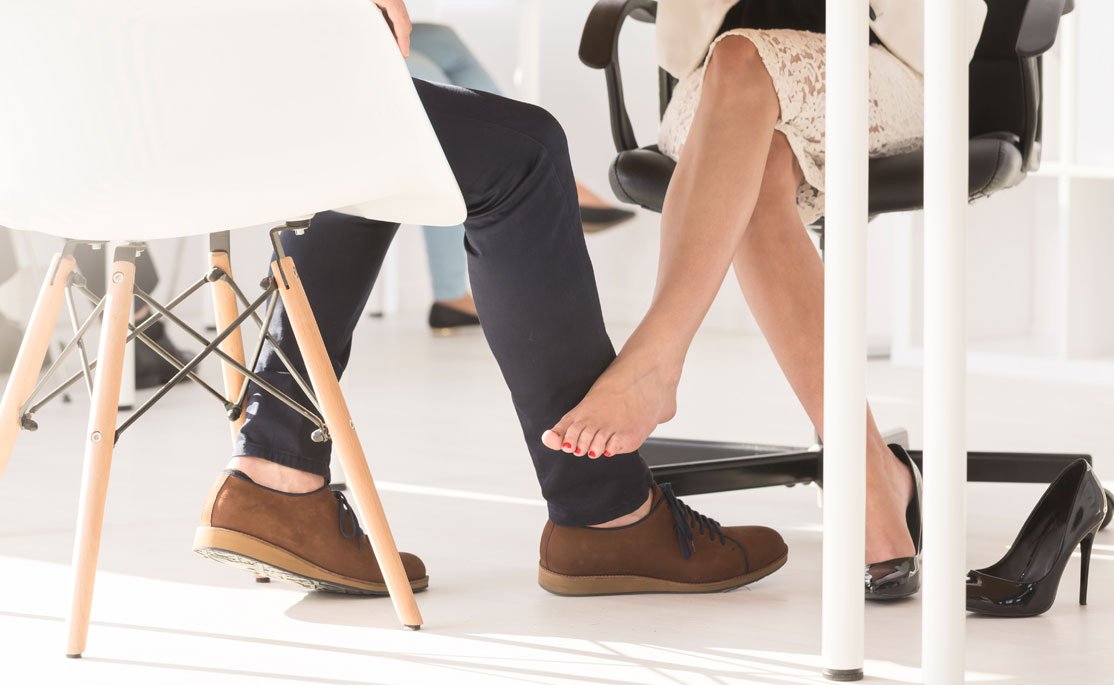 PI Shares 4 Tell-Tale Signs That Your Husband Is Cheating

If you suspect your spouse is cheating, he probably is. This unfortunate truth can be chalked up to woman’s intuition or just following your gut, but either way, most wives have an uncanny ability to know when their husband is stepping out. But “knowing” usually isn’t enough and most wives want proof that an affair is actually happening. A well-known Chicago PI firm shares four tell-tale signs that your spouse is cheating. If any of these markers are present in your marriage, you may need to hire someone to provide surveillance and gather solid evidence. 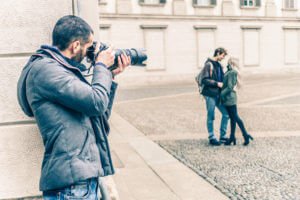 His Habits Have Changed

Lynn’s husband was the stereotypical cheater and she didn’t even know it.  After seven years of marriage, James had started to change. He cared about his appearance a lot more than he had in the past. Over the past few months, he had gotten a new haircut, took up golf, and even started working out at the local gym after working extra shifts. At first, Lynn was excited about the changes. But when James stopped spending time with her to focus on his new hobbies, she became concerned.

Within six months James had left his wife for a much younger woman he met at work. Lynn was devastated and also upset with herself for not realizing that her husband’s changing habits were a sign he was having an affair.

Check out this article: Signs he feels guilty for hurting you

He’s Not as Intimate with You

And if James’s sudden interest in himself hadn’t set off alarm bells in Lynn’s mind, his disinterest in her should have. Included in The List’s article about what all men do when they cheat, physical distancing is a common sign that a spouse is cheating.

If you find that your husband no longer shows a real need or interest in being close and intimate with you, he may be getting close to someone else. Has your once sizzling sex life begun to fizzle? An affair is a good probability.

Cheating husbands need two things to keep up an affair: a mistress and time to be with her. One of the most common excuses for time away from home is extra hours needed at the office. If Lynn had checked her husband’s pay stub, she would have noticed something interesting. Even though he claimed to be working extra hours, James’s paycheck didn’t reflect that story.

Is your husband suddenly working long office hours or taking on a ton of overtime? Is he hard to reach during the times he is supposed to be working? Does he refuse to meet up for a late bite because he’s too busy? Your sudden workaholic is more likely an adulterer.

His Money is Funny

A cheater may only need a mistress and time to carry on an affair, but money sure makes it a lot easier. Investigators who comb financial statements often find that extra, unexplained spending is a good indication that an affair is happening.

Is your husband constantly working but not bringing it home? Is he making tons of ATM withdrawals or borrowing money that seems to disappear? Affairs are costly and missing money is one of the first signs of a cheating spouse

If you’re still reading, it’s likely that at least one of these signs has set off your radar and you are worried your husband is cheating. If you’re wanting real proof to confirm your suspicions, consider hiring a professional that has all of the tools needed to stop an affair in its tracks. A PI could be a valuable step to catch a cheating husband.

Need assistance with an Infidelity Case?