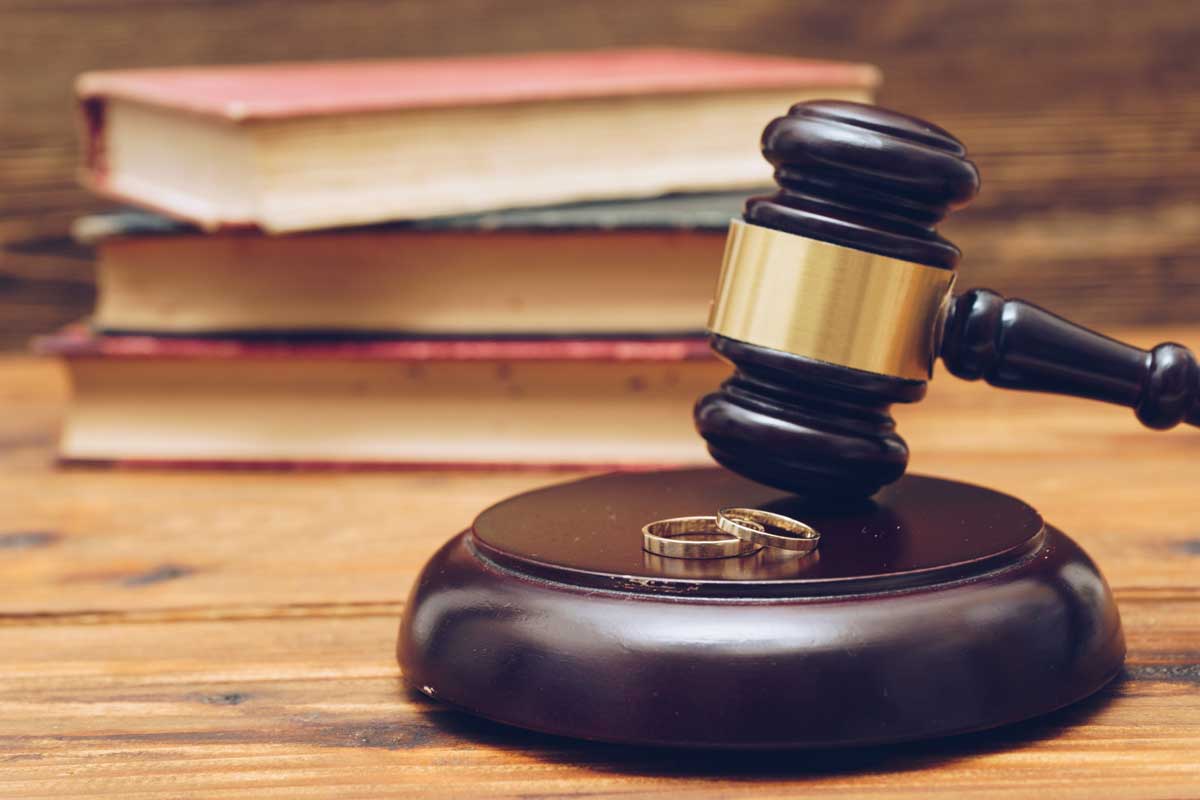 What Information Is Considered By a Judge in a Divorce Case

Judges are a critical player in any divorce case. It’s vital to prepare yourself when appearing in court to present your case. Many times, a judge has to decide major issues like custody or property division considering certain aspects and factors. If you want to be ready for the legal process and avoid making mistakes that might affect your case with the judge, you need to know what information judges consider in divorce cases.

What Do Judges Take Into Consideration In Divorce Cases?

A judge usually decides on who gets the custody of the children, the value of child support, if they should award alimony and property division. Here are the things that are considered by a judge in a divorce case, for each of these issues:

A judge can give sole custody to one parent or split legal custody. The parent who has legal custody can make decisions regarding their child and has basic parental rights. When deciding custody, the judge takes into consideration:

Children have a right to say where they want to live, but the judge will be decided according to the child’s best interests and not the child’s choice. That’s because children might choose the parent who promises gifts and other inappropriate benefits, like no curfew, or who has more money.

Once decided, the judge will determine the visitation terms. Usually, judges accept the proposal of the parties regarding a visitation schedule, but if the parties fail to reach an agreement, they will decide the schedule themselves.

The value of child support is decided based on how much each parent earns. The guidelines differ from state to state. However, certain factors allow a judge to deviate from the basic guidelines. If a child has special needs, requires extraordinary medical expenses or has special aptitudes, the judge will go past the established guidelines and decide according to the case.

Alimony or spousal support is money paid by the spouse who makes a higher income to the lesser-earning spouse. When deciding alimony, judges take into consideration:

Alimony is tax-deductible and should be around 30 to 35 percent of the difference between the gross incomes of the parties. However, the judge may calculate differently if one of the spouses is unemployed or under-employed.

Each state’s divorce laws foresee how property is divided. The law dictates an equitable division of the marital assets. However, equitable doesn’t necessarily mean equally. A judge needs to consider many factors before deciding property division in case of divorce:

The assets to be included are pretty much everything from real estate, vehicles, and artwork to retirement plans, bank accounts, and tax refunds. The judge will include here even wine collections, gifts given to each other during the marriage and money loaned to other people.

It’s possible for the spouse who has to pay child support or alimony to try and hide money from the other spouse to lower the value of the support payment. They might defer income until after the divorce, live off expense accounts, create fake loans to include in their financial statements or report only part of their bonuses.

judge in a divorce case