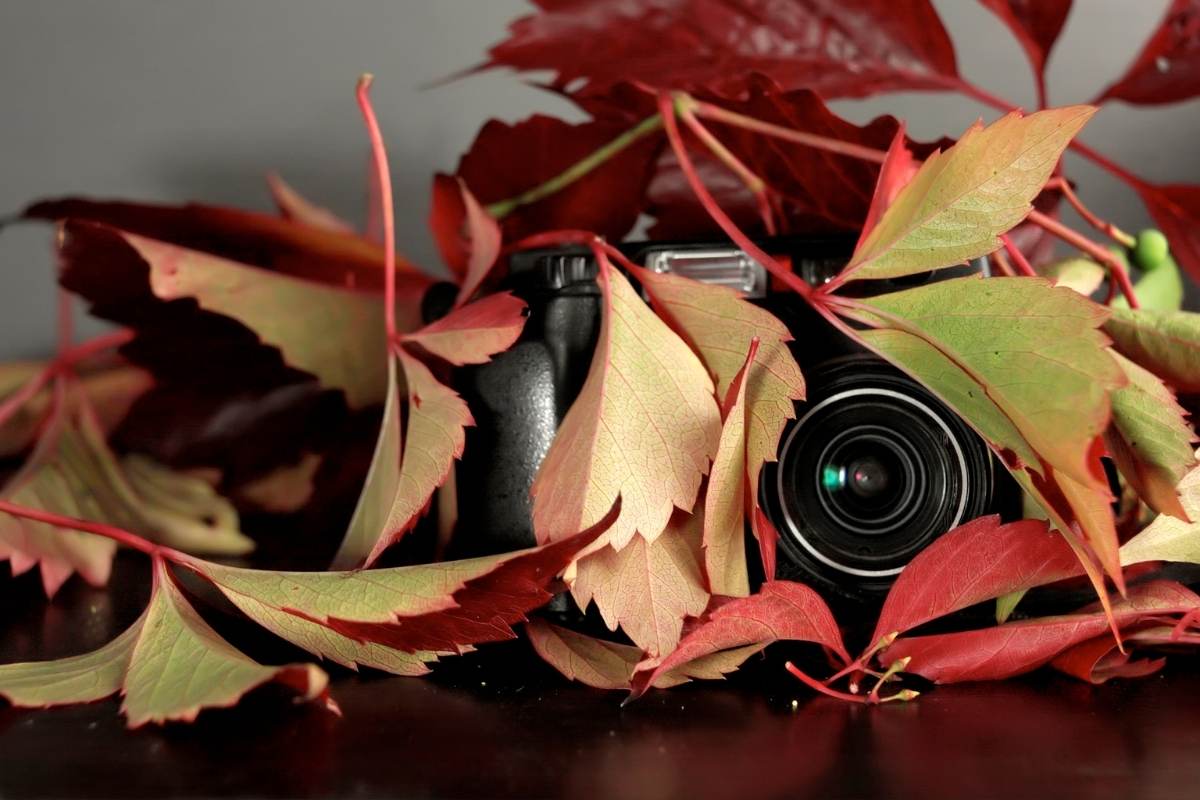 How to Find Hidden Cameras

The chances of someone spying on you using hidden cameras are low. Despite reports on popular sites like The Atlantic, of people finding hidden cameras in Airbnb accommodations and rental properties, it is best to keep a clear head and avoid giving into paranoia. However, it doesn’t hurt to familiarize yourself with various methods you can use to detect hidden cameras in your living space. If you have some suspicions that someone may have reasons to spy on you, or you feel it in your gut that there might be even the slightest chance to find hidden cameras in a room, these tools and methods will be useful for your investigation.

Perform a visual inspection of the room

Start by scanning the room to try to identify objects that look out of place. Maybe an alarm clock doesn’t look quite right on the shelf. Check it out, especially if you find it to be pointed towards your bed or a shower. Hidden surveillance cameras are usually oriented toward areas where people spend more time. 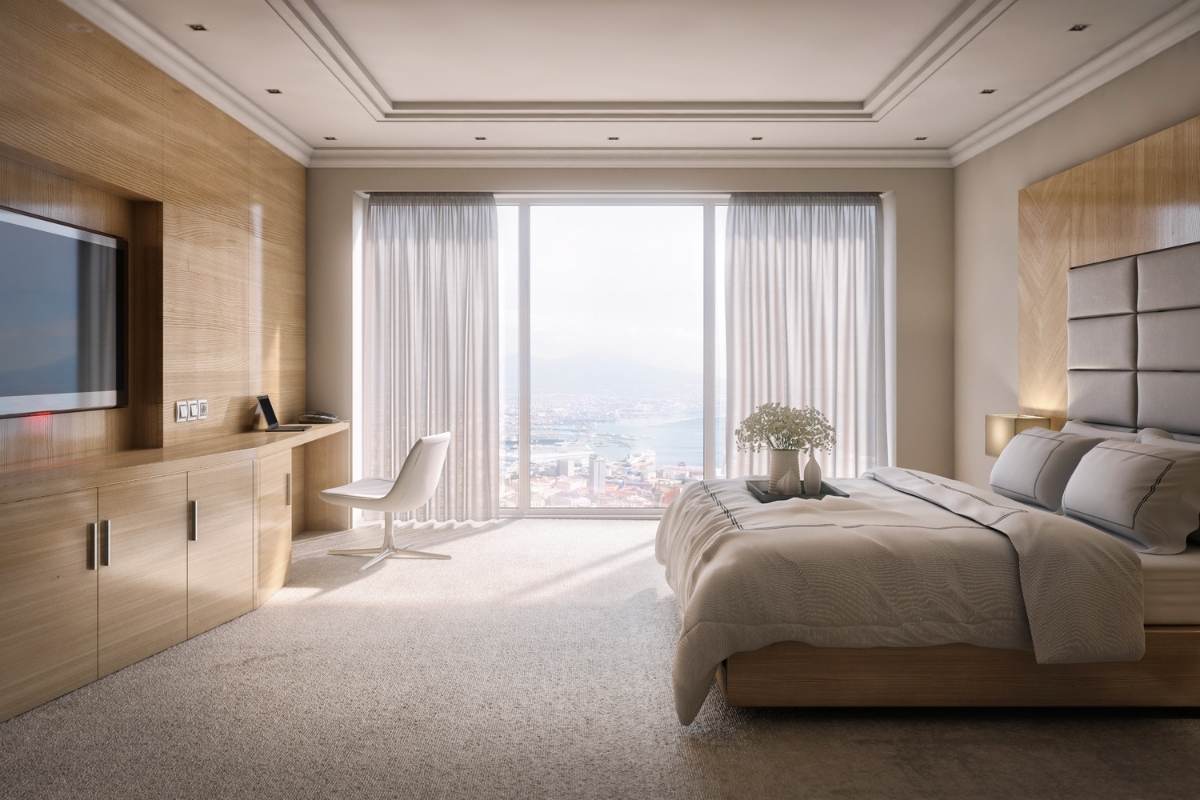 Take a closer look at the smoke detector too, see if anything sticks out. You’ll be surprised how many consider this to be the perfect place to hide security cameras. You need to also be on the lookout for bulky objects and strange spots on household objects, as well as weird wires and lights that seem out of place. For example, a weird dot on a vase, a light bulb that doesn’t belong, or a strange bump on an outlet.

Most of the time, the device meant to spy on you will be installed in plain sight, in objects like books, house plants, air filters, cushions, wall sockets, pens, etc. Check to see if the objects around you are what they are supposed to be. Plug them in to see if they work correctly and see if there aren’t any two-way mirrors in the room. The easiest way to check for two-way mirrors is to push your finger against the mirror. If there is no gap between your finger and the reflection and the fingertip touches the reflection, you’re looking at a two-way mirror

Use an RF detector to detect radio waves

An RF detector is a good investment if you suspect someone is spying on you using hidden devices. The detector allows you to see things that escape the eye by sensing radio waves emitted by surveillance devices. Since most hidden cameras transmit radio waves to a different device, an RF detector will have no problem locating their position.

Before using the RF detector, shut down any devices that may use the same radio frequency as a hidden recording device. This means you should shut down your phone, laptop, and, in general, any device that uses Bluetooth. The common frequency for commercial devices is 500MHz to 6GHz, and most RF detectors scan beyond this range.

It also helps to just listen carefully as you move through the room. Suspicious devices designed to detect motion may emit a discreet buzz when functional.

Turn off the lights to locate night vision cameras

Another smart way to locate possible hidden cameras in a room is to turn off the lights and turn on your flashlight. Hidden cameras are equipped with glass lenses that reflect the light and reveal their location. Even though they may look like common household objects made from plastic, the cameras have to have a glass lens to do their job. The same applies to Wi-Fi cameras. Glass lenses allow for better recording and stream, but also reflect light. 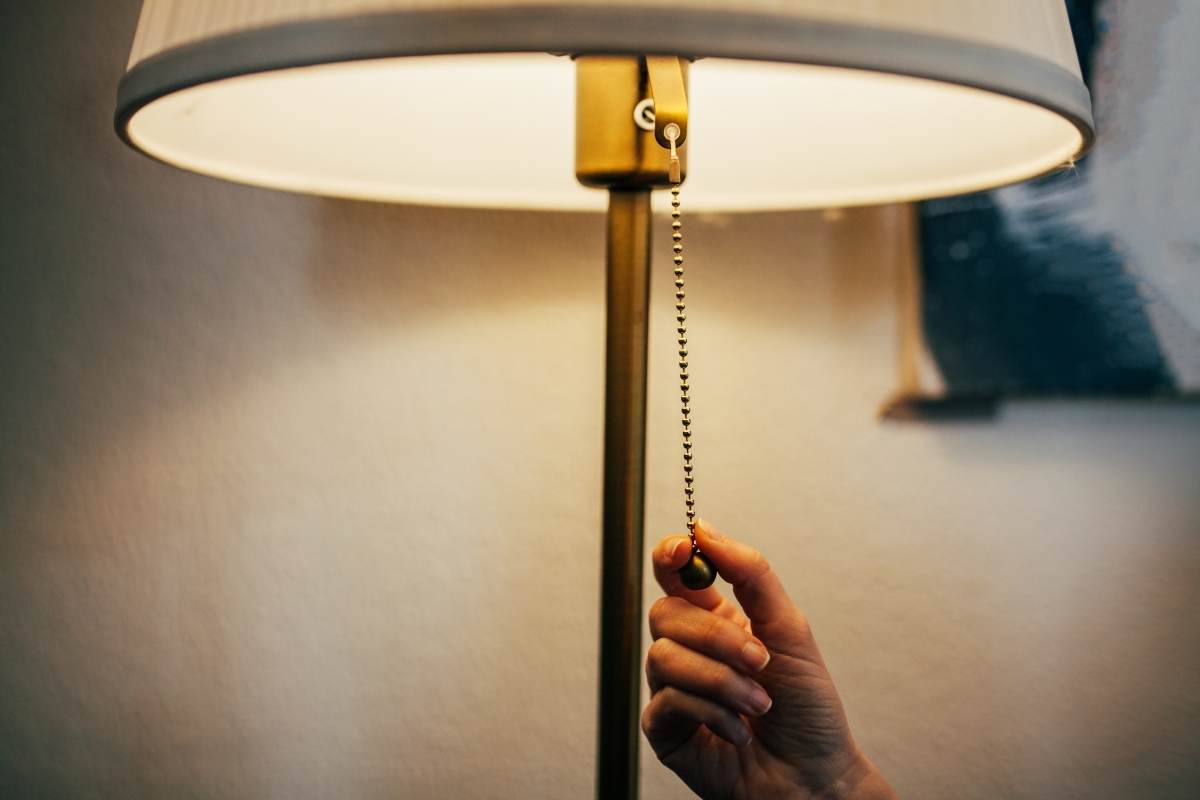 Make sure you turn off all the lights so you can spot every minor reflection. Hidden cameras are really small and can be installed in motion detectors, pens, speakers, and even jewelry. Move slowly through the room and pay attention to any holes where someone could fit a spy camera.

You can also buy a camera lens detector to help you locate cameras that don’t transmit the feed, and instead, they store it on a device like an SD card. Since there is no radio signal to be detected, they will go unnoticed by an RF detector. However, a camera lens detector will surely track them down because it looks for light reflections. If the sensor goes off, you may be on your way to discover a hidden camera.

The presence of so many hidden cameras on the market has increased the demand for apps that help people track them. You can try installing a network scanning app designed to reveal all the devices connected to certain networks. The most popular app is Fing, and it has versions for both iOS and Android.

Even though the app does a great job locating cameras connected to Wi-Fi networks, it will not work for cameras that store their recordings on a SIM card. Unfortunately, this type of camera will not show up in the results. Most apps used to discover hidden cameras work only for Wi-Fi cameras. While you will find it more difficult to locate wired cameras using apps, some of them do work for infrared devices. You can install apps like Don’t Spy for iOS, Glint Finder for Android, and Detectify for Android. 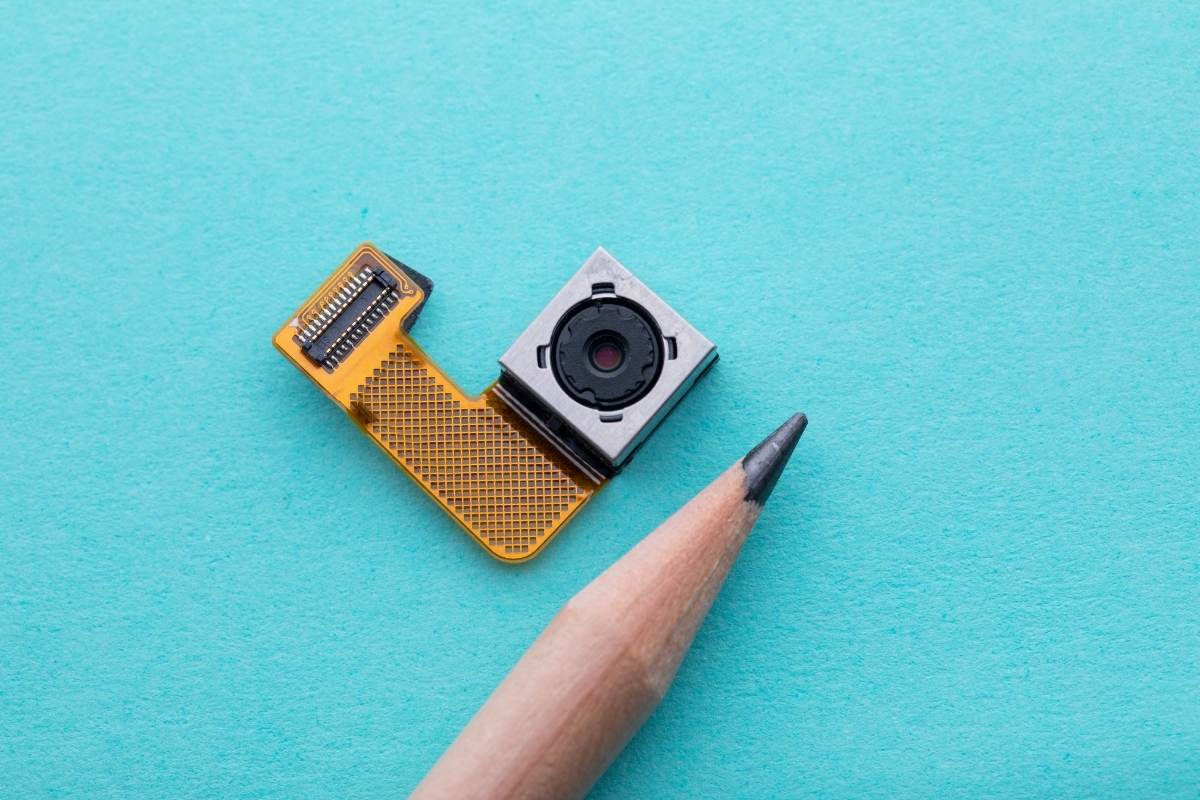 You found the camera: what should you do now?

A typical hidden camera looks like a USB flash drive or an AC adapter. It can also look like a smoke detector or clock radio. In the unfortunate situation that you find a hidden camera in a bedroom, bathroom, hallway, or anywhere else, don’t touch it! Do not move the camera or do anything that may complicate the police’s job to collect fingerprints. You should however move your belongings out of the viewing angle and unplug the device.

Take a photo of the device and make notes about it. You should also report how you found it. Call the police and, if you feel the situation is more serious and you may be in danger, leave the property. If the camera has been installed by a family member or friend, you can talk directly to them.

While there’s no need to become obsessed with finding hidden cameras everywhere you go, it is useful to remember that the best hidden cameras are getting smaller and have longer battery life. You shouldn’t become paranoid because of them, but you also shouldn’t dismiss the possibility of their presence around you. Use your common sense, and you should be fine.