All You Need to Know About Private Investigators

Any first encounter with a contemporary private investigator is never as thrilling as one might expect. This is mostly because we still expect to meet Sherlock Holmes, Philip Marlowe, or at least Veronica Mars. Movies, TV shows, and novels have romanticized the image of private investigators who are usually illustrated as mysterious people working from dim-lighted offices in the shady parts of a town. The truth is not as poetic as we would want it to be but the job of a private investigator is definitely a fascinating one.

While PIs may have more freedom than the police, courts, and legislators when conducting investigations, they don’t have special powers! Especially when it comes to surveillance. They can’t do much more than the average person to dig up dirt or skip trace someone. But they do have access to more legal resources and expert knowledge!

Private investigators need a license to do their job

It’s true that anybody can become a private investigator if this is their dream. But they always need to have the proper license to be able to be self-employed or work for various security services, detective agencies, financial institutions, or other businesses. Private investigators have to qualify and pass the PI exam to open their own agency or find work in the field. Many private investigators have previous work experience in law enforcement, the military, or federal intelligence, and they basically choose to become private investigators in a second career, but there are also newbies who just know they have this calling.

According to the United States Association of Professional Investigators, many private investigators specialize in civil investigations, criminal investigations, security, missing persons, investigative ethics, and even terrorism and intelligence. They also learn new skills like evidence collection, pursuit driving, firearms training, surveillance, arrest procedures, and use of force laws and codes.

GPS tracking and wiretapping are not an option for PIs

Yes, they can follow a person, but they’re not allowed to use GPS or tracking devices without previous approvals. The law varies from state to state, and there are states where GPS is legal to use as long as the vehicle’s owner permits you. For example, a husband suspects that the wife is having an affair and the wife uses his car to drive around. The husband can hire a PI and approve the use of GPS on that car because he is the rightful owner.

Private investigators use cool equipment to get the job done

Cameras are a private investigator’s best friend as long as they are used according to the law. Private investigators are allowed to take as many photos as they want if the subject of their investigation is outside their private property. There is no expectation of privacy there. The moment the person of interest steps on their property, in their house, in their backyard, or anywhere else that’s considered private property, the photoshoot needs to stop.

We don’t know why most fictitious private investigators carry a little trespassing kit to break into someone’s house and not think twice about the consequences! In real life, private investigators are absolutely and 100% not allowed to trespass – even if the house is unlocked. The same goes for the subject’s cars too.

While a private investigator can’t impersonate law enforcement or a public official to get access to information, they are allowed to lie to get someone to talk to them. They can pretend to be an old friend of the person of interest, a cable guy, or other similar characters. It is not against the law as long as the PI doesn’t legally compel someone to talk to them or provide legal documents, like financial or phone records, social security numbers, etc.

The range of activities they perform depends also on their background. If they have a business degree, they can become corporate investigators, if they have experience with patents and trademarks, they can solve intellectual property theft cases, while certified accountants can help with financial investigations. Private investigators also conduct insurance fraud investigations and solve cases related to workers’ compensation fraud.

Basically, private investigators are brilliant at gathering facts and evidence, putting them together, and finding answers to their clients’ questions while respecting the law and following their passion.

This article was originally written on November 26th, 2018, it was updated on July 29th, 2021 to reflect current trends and changes. 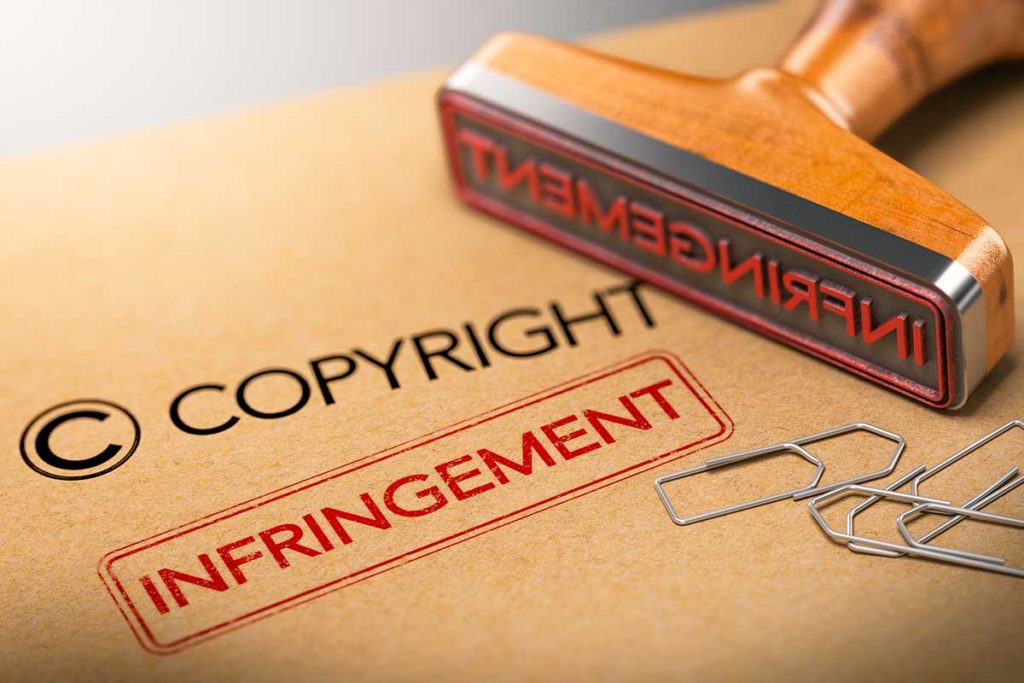 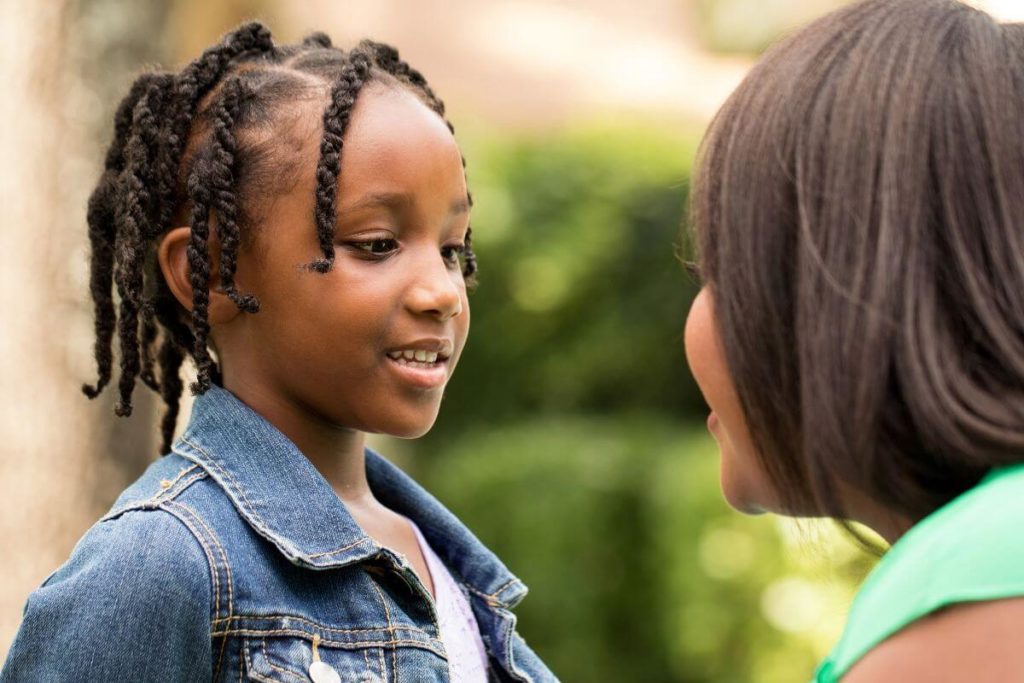