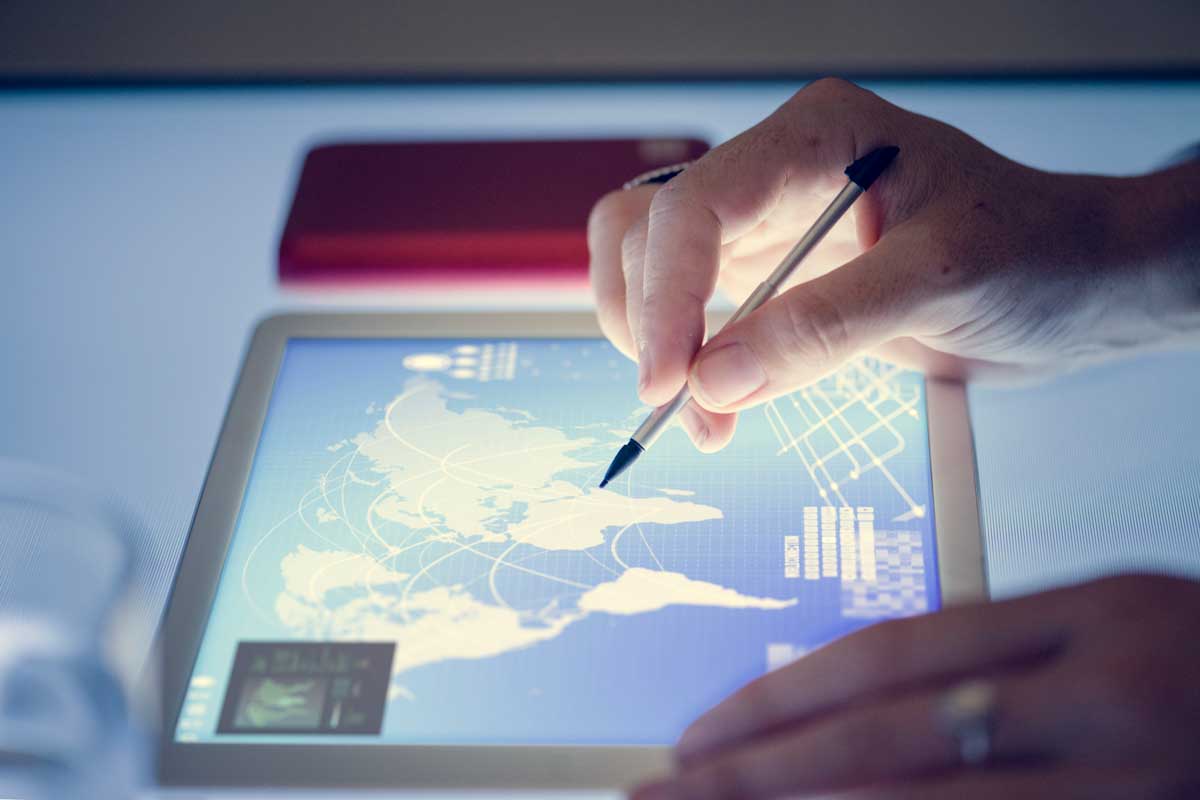 How Private Investigators Use GPS Devices and Tracking

How Important Are GPS Devices For Private Investigators?

The Global Positioning System (GPS) has been used since 1973 but only recently has become a common technology available to everyone. Incorporated in our phones and tablets, the GPS helps us now to find directions easily, while the police and private investigators take advantage of it to track down people and save lives.

This navigation system includes 24 satellites orbiting the Earth at a geostationary orbit. In simpler words, each satellite has its own fixed spot in the sky. Used by the U.S. Department of Defense, GPS was initially designed for military purposes. However, in the 1980s, it became available for civilian use too, which suddenly made life a lot easier for many travelers and, of course, the police, rescue teams, and private investigators.

Basically, GPS tracks a location based on the signals received from the satellite and triangulating your position. It then sends its position to another device that informs you about the location. It can be used to track both people and vehicles. Since it’s free, it can work anytime and anywhere, except for places without satellite signals, like the interior of buildings, caves, underwater etc., and it doesn’t need to transmit to work, GPS became an invaluable and indispensable tool for private investigators who want to track down a person.

Why is GPS so important for private investigators?

GPS has changed the way private investigators work. It allows private investigators to follow or track someone without having to expose themselves physically. Many times, GPS helps them follow a person of interest without actually leaving their office or car. GPS devices are rather small and they can be attached on a vehicle without having to alter the vehicle in any away. This device will be used to send data to a host and provide information about its route.

One of the advantages of using GPS is that private investigators have a safer way to track down people and conduct surveillance. They are not exposing themselves by always shadowing the person of interest and avoid a lot of potentially dangerous situations. GPS is really making a difference for the private investigators’ safety.

Also, using GPS is cheaper than actually following people, especially in big cities where you may need more than just one private investigator to track down someone. Due to the availability of GPS, clients can only pay the daily or weekly rate of a single private investigator instead of having to cover higher fees or the work of several investigators.

Private investigators are very careful when it comes to using GPS. Many states regulate the use of GPS trackers and often they have specific laws to prevent its use. However, there are many circumstances when private investigators are legally using GPS, especially on vehicles. If they have the permission of the vehicle’s owner to track it, they can use GPS without any risks. This usually happens when the person of interest is using the car of the person who wants to find out more about their whereabouts.

Businesses also have the option to install GPS in their vehicles to be able to monitor them when the employees are not allowed to use the vehicle for personal purposes. GPS is an extraordinary advantage for businesses that provide products and services using trucks. The technology allows business owners to monitor the fleet, reduce fuel costs, and boost productivity. They will also find out if a vehicle they own has a certain speed, if it is en route or stationary, or if it has entered or left an area.

How Private Investigators Use GPS

Need an investigator to deliver you trusted results?