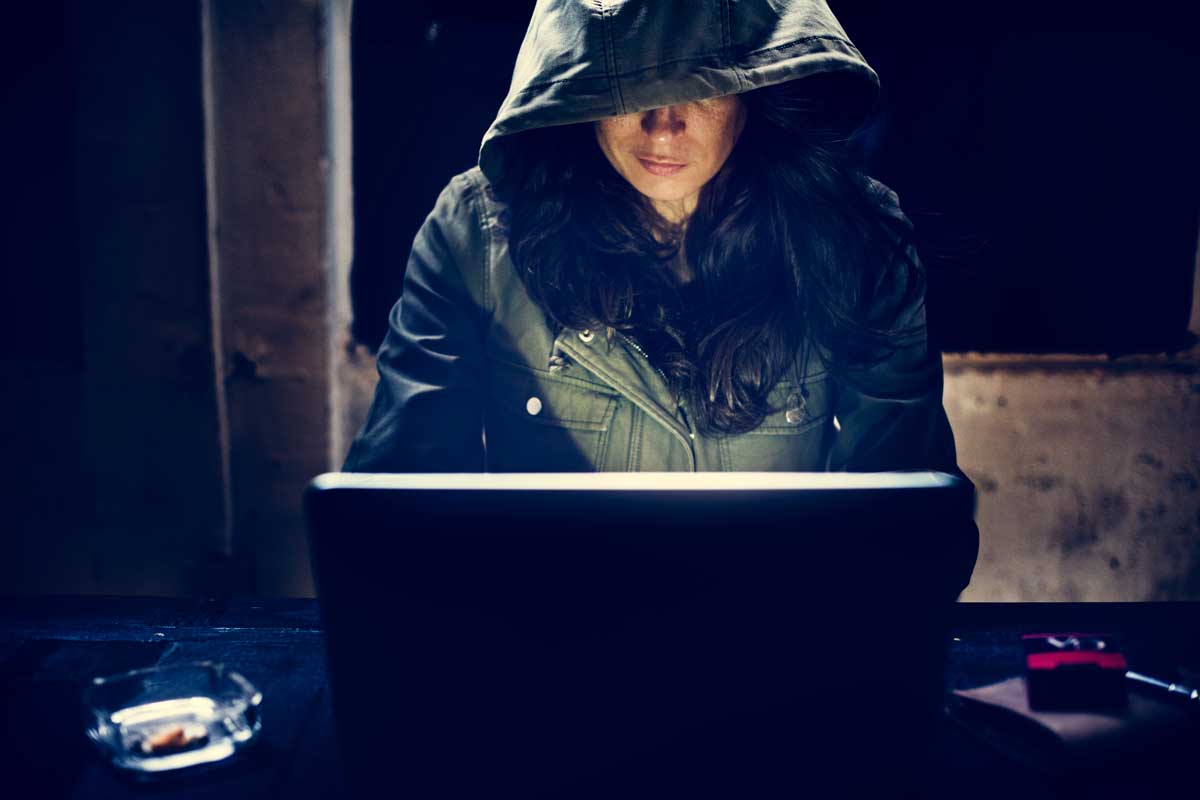 General Rules Private Investigators Need to Follow and Why

How Private Investigators Protect Rights in a Case

It’s true that private investigators have more freedom than the police, courts, and legislators when conducting investigations. However, they don’t have special powers! Especially when it comes to surveillance. They can’t do much more than the average person to dig up dirt or skip trace, someone. But they do have access to more legal resources and expert knowledge!

The laws that regulate a PI’s activity differ from state to state, but certain general rules have to be obeyed by all private investigators.

Find out the rules Private Investigators need to follow:

Never impersonate a police officer or a public official

So, no, a private investigator can’t impersonate law enforcement or a public official. However, they are allowed to lie to get someone to talk to them and pretend to be an old friend of the person of interest, a cable guy or other similar characters. It is not against the law as long as the PI doesn’t legally compel someone to talk to them or to provide legal documents, like financial or phone records, social security numbers, etc.

We don’t know why most fictive private investigators carry with them a little trespassing kit and break into someone’s house without thinking twice about the consequences! In real life, private investigators are absolutely and 100% not allowed to trespass – even if the house is unlocked. The same goes for the subject’s cars too.

Most states make it very clear that it is illegal to record a conversation without at least one of the party knowing. So wearing a wire and recording the conversation is illegal even for a private investigator. Per consequence, intercepting phone conversations, texts or emails falls into the same category of “not allowed.”

However, it is not illegal to eavesdrop on someone’s conversation. Private investigators are free to follow someone and sit close to them so they can listen to their conversation. That’s a common technique for uncovering a cheating spouse.

Private investigators are allowed to take as many photos as they want as long as the subject of their investigation is outside, on the public domain. There is no expectation of privacy there.

The moment the person of interest steps on their property, in their house, in their backyard or anywhere else that’s considered private property, the photo shoot needs to stop.

Never use GPS… unless you receive permission

That’s tricky but not impossible! Private investigators are not allowed to use GPS to track a car. Of course, the law varies from state to state, and there are states where GPS is legal to use as long as the vehicle’s owner permits you.

At first, it might seem impossible, but it’s not! For example, a husband suspects that the wife is having an affair and the wife uses his car to drive around. The husband can hire a PI and approve the use of GPS on that car because he is the rightful owner.

Since a private investigator has as many rights as the average Joe when it comes to investigating a person, it’s quite fascinating to see them at work using all their resources, knowledge, passion, and creativity to solve cases.

Need an investigator to deliver you trusted results?