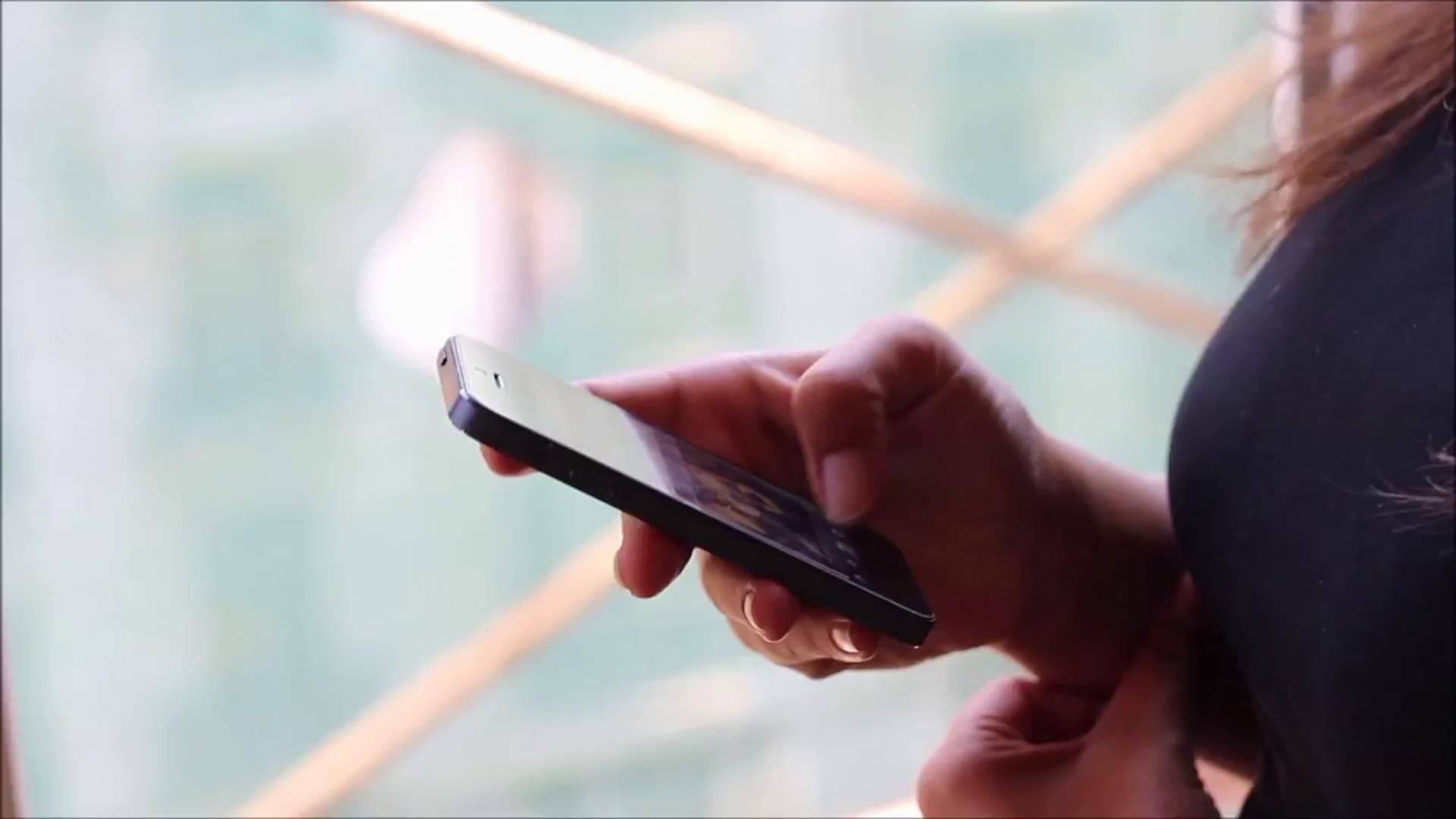 In a custody battle who usually wins? This is a common question when people start on their journey to win a custody case.

Follow these 3 easy tips to get you on the right path to winning your custody case.

When performing an asset investigation, we look for hidden real estate, vehicles, lawsuit settlements, business ownership and/or interests, bank accounts, and concealed forms of income. In many cases involving spousal support, the subject claims to be unemployed. Through record searches and surveillance, we often find that the subject is employed. Often times, they are working for cash and we are able to prove this for our clients by submitting reports and photographs to the court.

We also get hired to work on the other side of these types of cases. We commonly find that the receiver of such support is claiming to be unemployed and living alone. The receiver would be entitled to less support if they were working and/or living with another who was helping support them. Simple surveillance techniques can be employed to uncover the truth in these cases.

Another common issue in a custody case is when a different person enters the equation. When a new boyfriend or girlfriend of one of the parents of the child or children begins to spend a significant amount of time with the family, the other parent is entitled to know whether or not a background check will uncover anything concerning the welfare of the children. In some cases, a parent can contest the presence of an individual who may pose a threat based on evidence found in a background check.

Surveillance can be one of the most powerful tactics a person can employ in a custody case. We are often hired by parents who feel as though the other parent is either lying or even blatantly breaking the rules of a custody agreement. Worse yet, we have had cases where the other parent was engaging in activities harmful to the children such as drunk driving and leaving the children unattended. Documented proof in the form of photos, video, activity reports, and/or affidavits is all it takes to end these types of unfortunate disputes. In some cases, the other parent isn’t abiding by simple guidelines such as where they are to take the children and when they are to have them back. In other cases, there is a serious threat to the children and the police need to be contacted immediately. We have had cases of parents driving drunk with their children in which we alerted the authorities and followed the car until the children were safe. As unfortunate as these instances are it helps to have a private investigator working as your advocate.